Around the World in 80 Trains

Or, okay, not quite 80, but a bunch. Rail networks have been connecting the world—from rural corners to bustling city centers—since the early 19th century (and some early forms of train travel have been around a lot longer than that!). This week, we’ll hop on board some of the longest, fastest, most beautiful, and wackiest rail routes in the world. All aboard! The Camp Kinda Express is leaving the station.

If you could pick one continent on the globe to cross by train, which would it be and why? 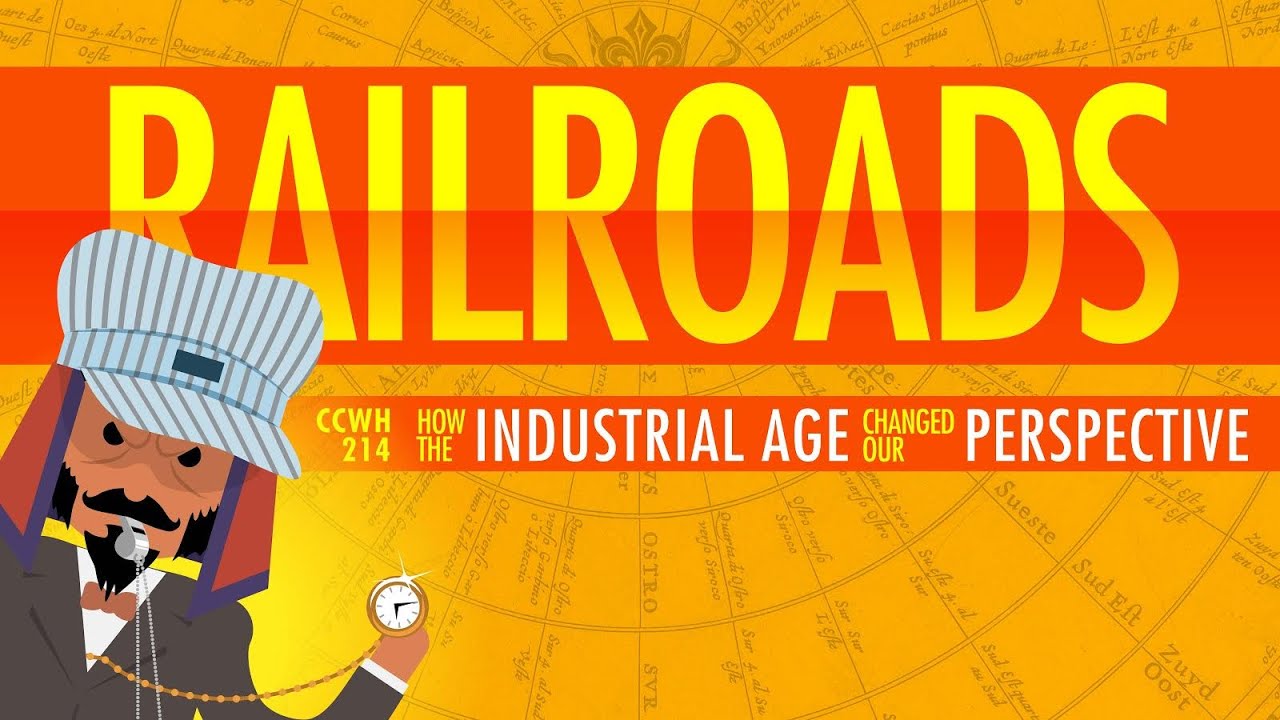 Trains have been used for centuries to connect people and goods across huge distances. Start with this Crash Course on railroads in American history and their role in the Industrial Revolution.

Remember: Online videos often start with advertisements. (Annoying, we agree!) Click the "Skip" button as soon as you can to move ahead to the video.

The Forgotten History of the Transcontinental Railroad

The Transcontinental Railroad connected the United States’ east and west coasts via almost 2,000 miles of train track. Immigrants from around the world—including nearly 20,000 Chinese immigrants—shouldered the burden of this incredible engineering feat. Explore this exhibit at the National Museum of American History to learn more.

Building the Most Extreme Railway on Earth 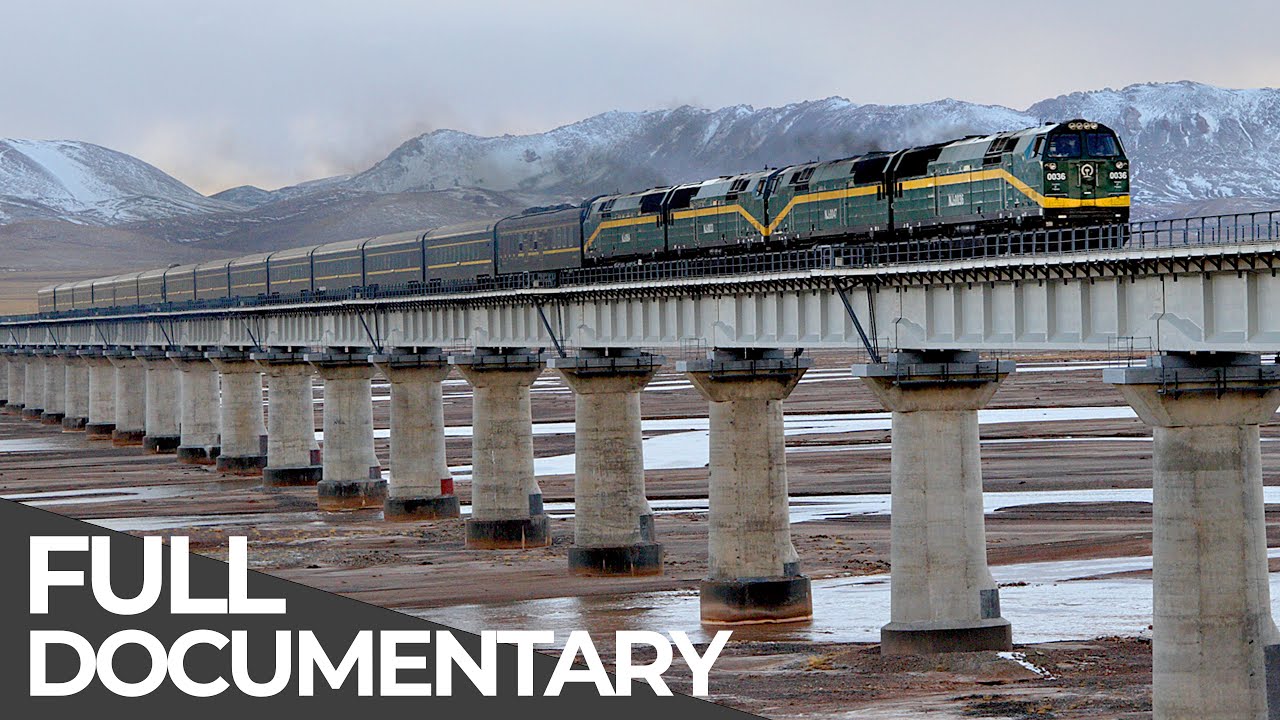 Follow the extraordinary process of building the Qinghai-Tibet Railway, which stretches over 600 miles from Beijing to Tibet and climbs to extreme altitudes. It took 140,000 workers to lay these tracks!

A Toy Train In the Mountains 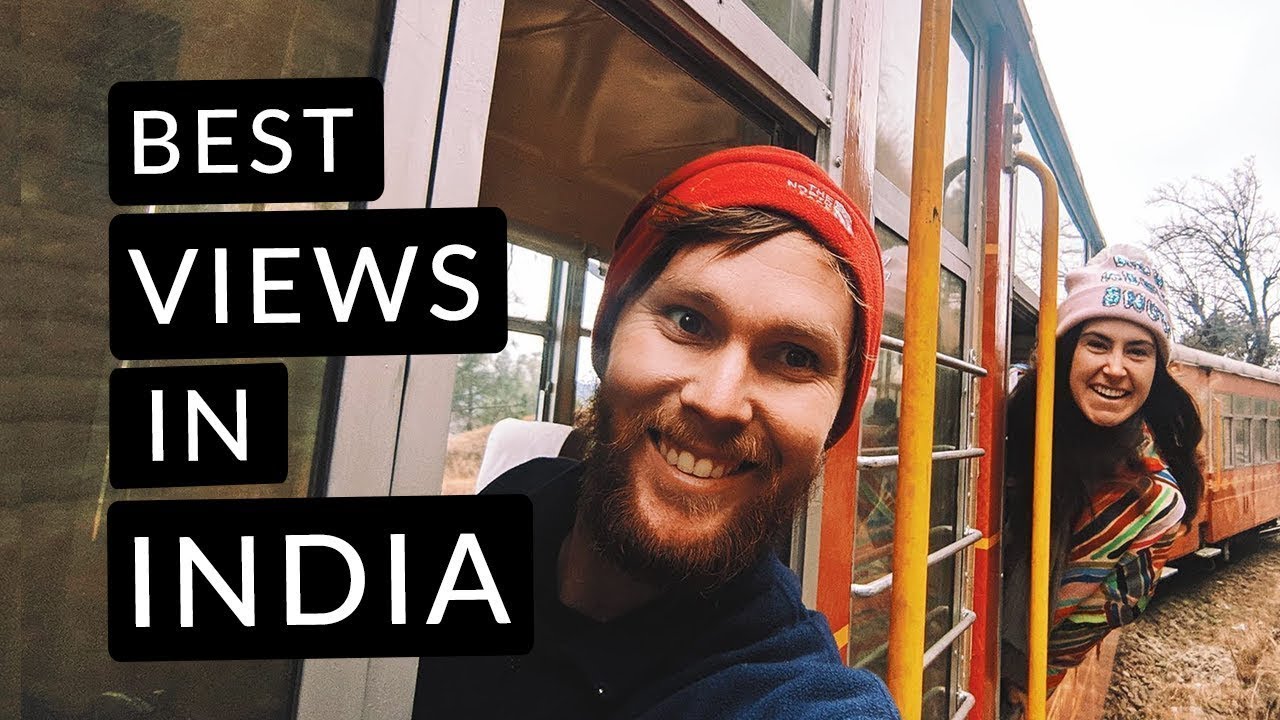 India is known for its extensive rail network, which 12 million people use every day. (You heard that right.) The Himalayan Queen, which runs from Kalka to Shimla in the Himalayan foothills, is one of the country’s famous narrow-gauge railways, known affectionately as “toy trains.” Ride this spectacular journey into the clouds. Don’t forget to lean out the window—they’re wide open—and breathe in the Himalayan air!

The Longest Train Rides in the World

Across the globe, there are passenger trains covering thousands of miles, from the Trans-Siberian stretching from Russia to China to the California Zephyr. If you’re not in a hurry, sit back and enjoy these epic journeys.

Up to the Arctic 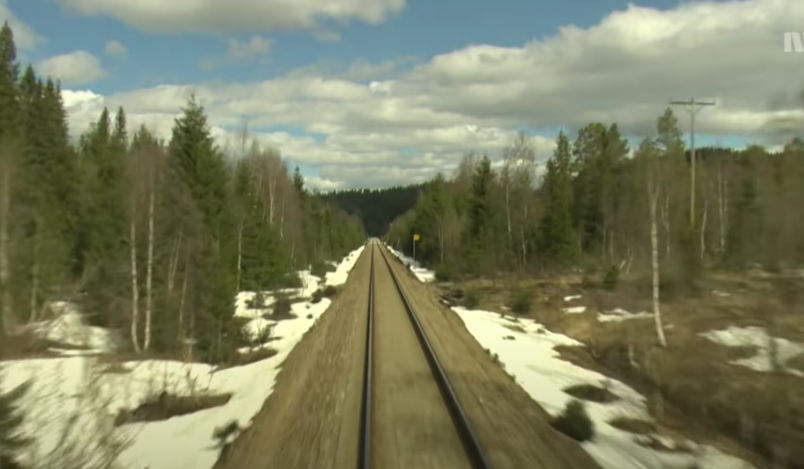 All right, not everyone wants to watch quite this much train travel on their computer screen. But if you’re curious, hop aboard the Nordland Line and travel nearly 10 hours (yes, 10 hours—we don’t recommend it all in one sitting!) to the Norwegian Arctic Circle.

The History of Trains

Train travel as we know it started in the early 19th century, with the first steam train. Head over to DK Find Out to dive into the history of different types of trains. 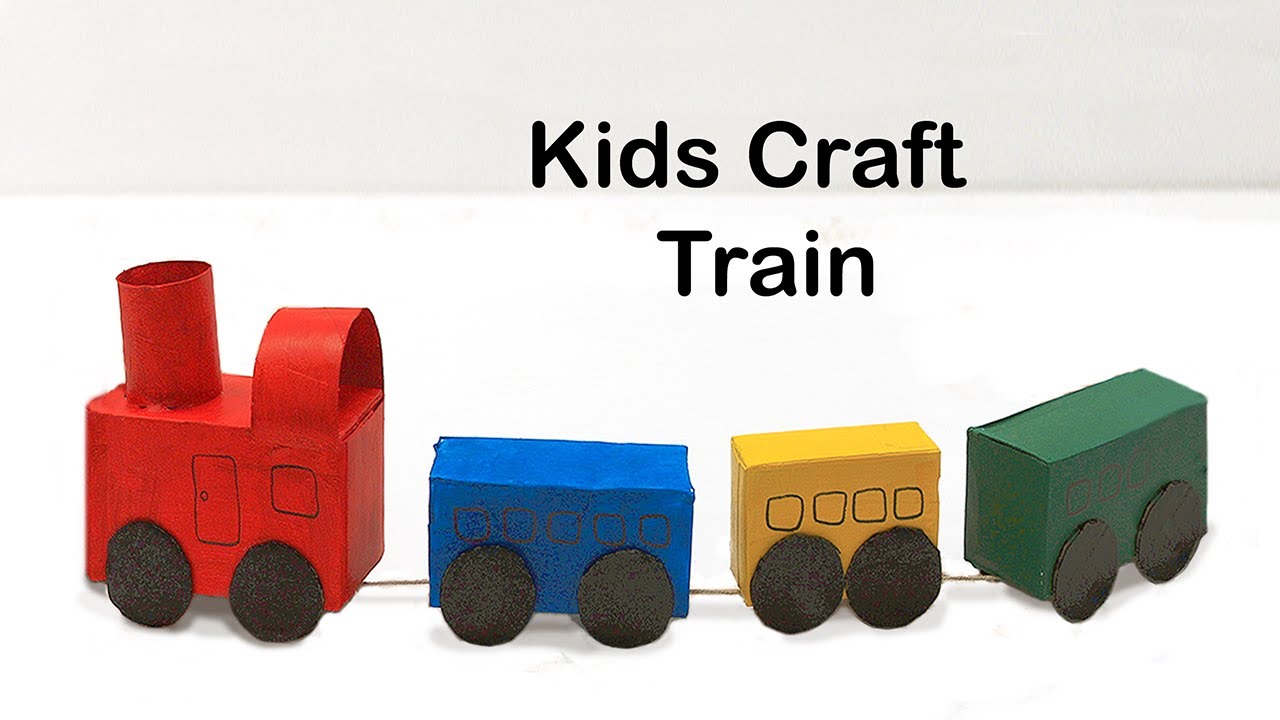 With this easy tutorial, make your own train set (complete with popsicle-stick tracks!) with stuff you probably already have around the house. Don’t forget to give your locomotive a great train name. 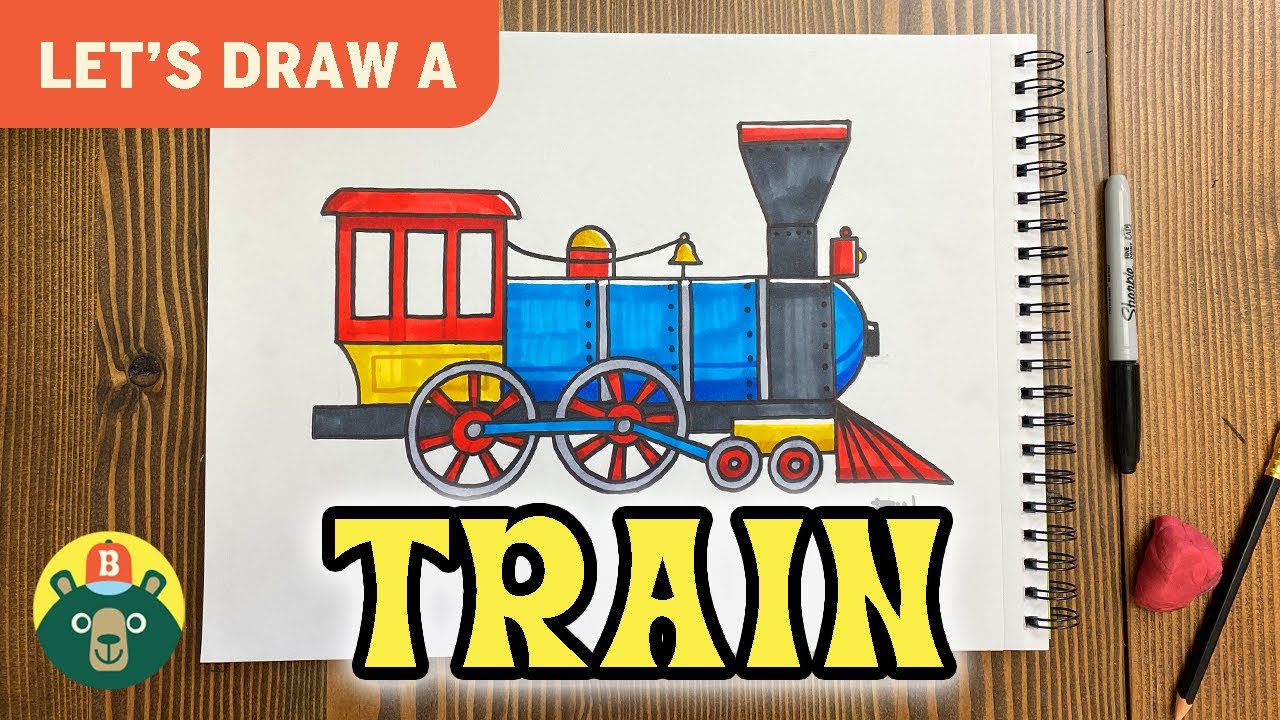 Make your own detailed train drawings by following these simple steps and adding your own flourishes. 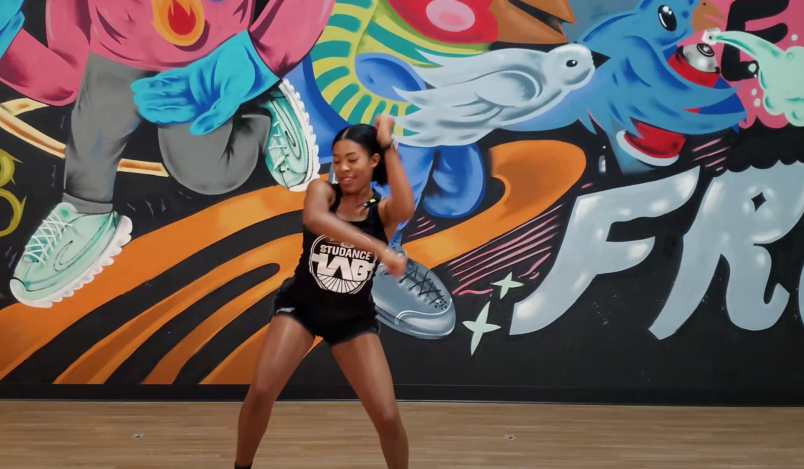 How do you feel about line dancing? Learn how to dance to “C’mon Ride the Train.” You may want to pause the video while you master different moves!

Can You Do the Train? 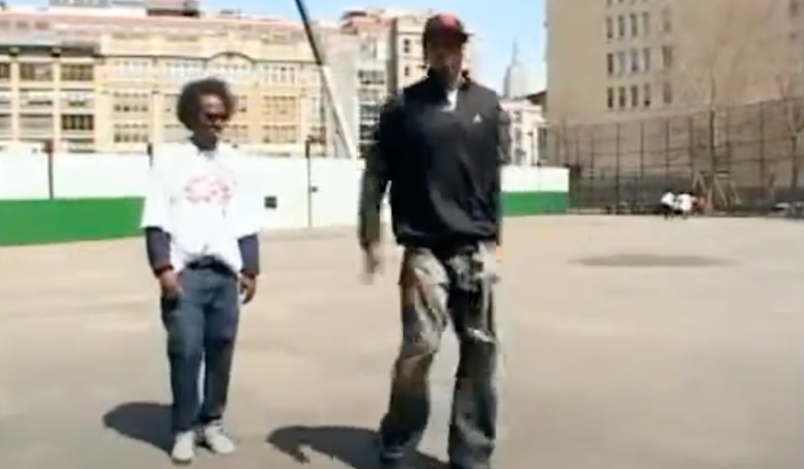 This hip hop dance move is called “the train.” Can you do it?