Secret codes have been used for centuries to protect some of our world’s greatest mysteries. They’ve signaled for help and kept top-secret information confidential. But did you know that modern-day codebreaking was developed during World War II—and that women and Native Americans were leaders in cracking codes? Today, you'll learn some of their secrets and even try some code-making of your own.

Can you tell me about the codebreakers of World War II? What did you learn?

What are some of the unique ways our family communicates, or “codes” we use when we talk to each other?

Before you can become a master of code-making and codebreaking, you’ll need to understand some of the roots of secret codes in our modern times. Start by learning about the history of codebreaking. 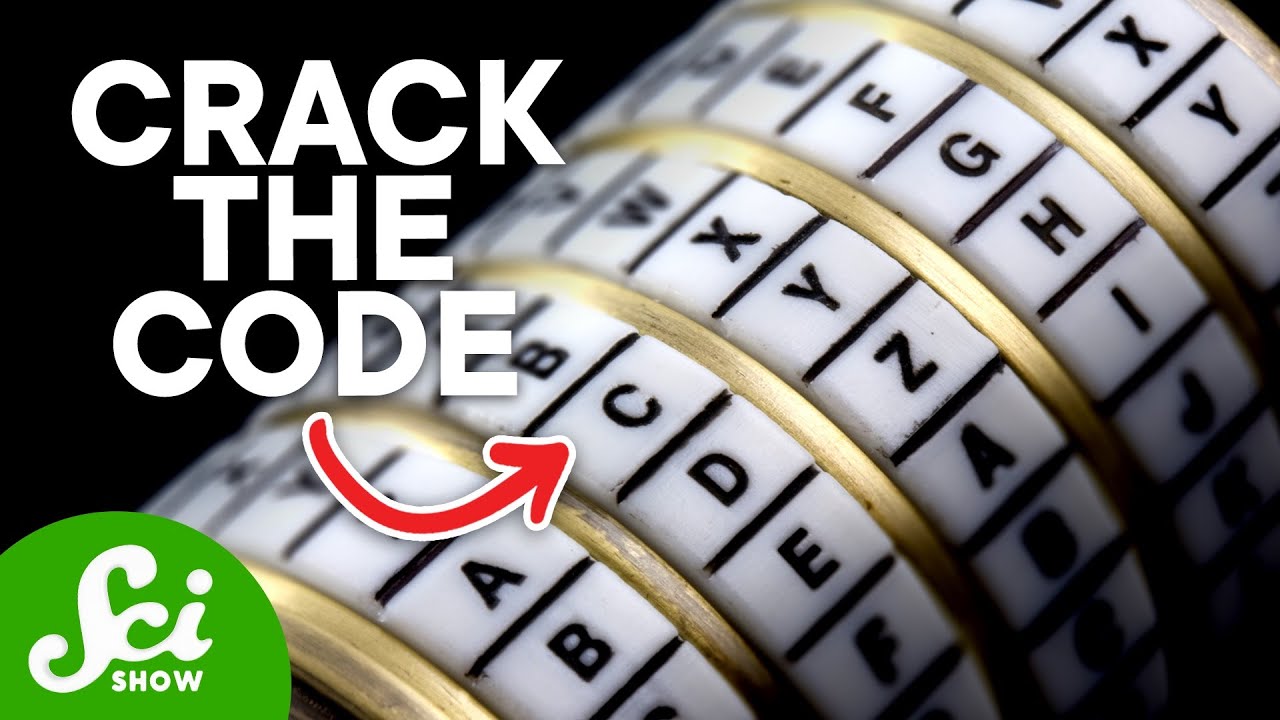 "Cryptography" is the science of making (and breaking) secret codes. In this video from Sci Show, you'll learn what it's all about, and why some codes are so much harder to crack than others.

What are the most-used codes in history? Read about some of the most popular systems of secret messages. 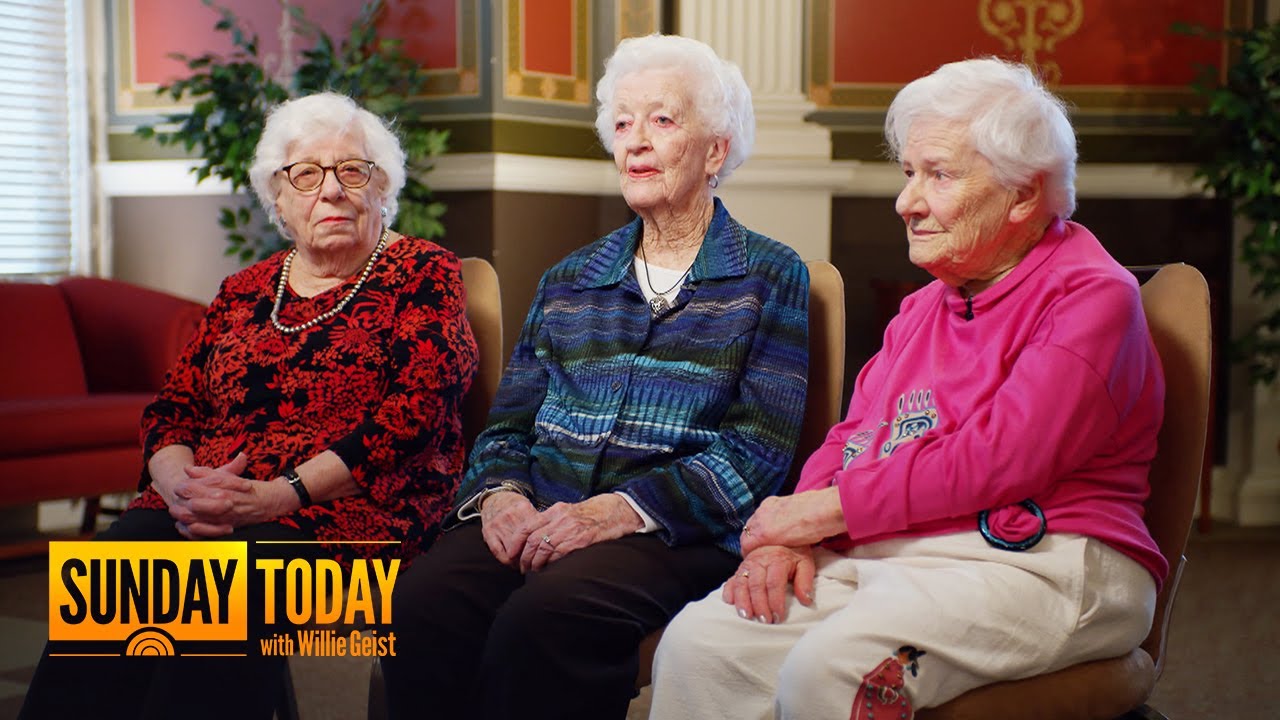 Head over to the International Spy Museum and try disguising your identity by changing your walk, your voice, or by blending in with your surroundings.

Brush up on your code-cracking with this game from National Geographic Kids.

Secret codes, also known as ciphers, have been used for thousands of years. It's time to make your own. 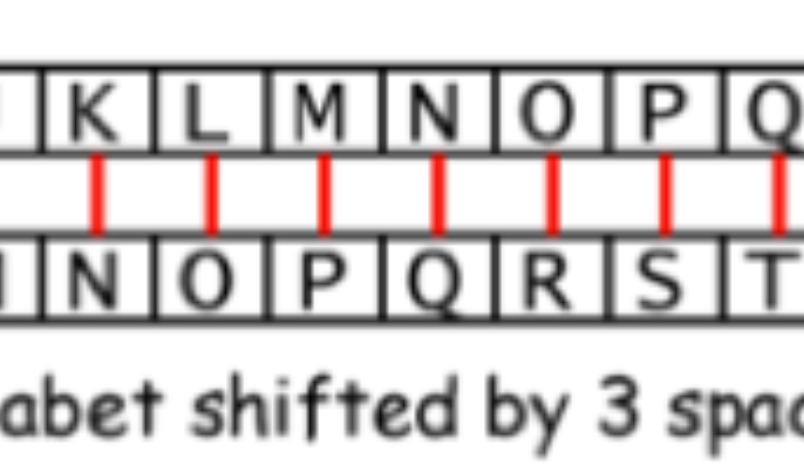 Create a substitution cipher using Caesar’s rules (or your own), then try sending a message to your family. For example, what do you want for dessert tonight? Tell your family using your cipher and see if they can figure it out.

Write out all the letters of the alphabet on one line, and then write your substitutions underneath. And remember, you don’t have to use just letters. You can use numbers and symbols, too!

What if you had to make a secret code or language with no letters or numbers...only body movements?

Make up a dance to communicate something important to you. Think of each movement as part of a code: For example, clapping your hands might mean you're happy, or a spin might mean confusion or sadness. Bonus points for recording or performing your dance for your family. Can they figure out what you're trying to say?