In the movies, villains and superheroes alike tend to go underground when it’s time to find a home. Batman’s got his dark and damp batcave under Wayne Manor. The X-Men mansion seems like it’s larger underground than above. And Superman’s arch-enemy Lex Luthor prefers abandoned subway stations (maybe he can get pizza delivered there by the Teenage Mutant Ninja Turtles?). But underground hideaways exist in real life, too—from military bases built into mountains to villages carved into cliffs. So find a flashlight, because it’s time to dig into underground lairs worldwide.

If you built an underground lair to live in, what would it look like? What rooms or special features would it have?

The Military Base a Mile Underground 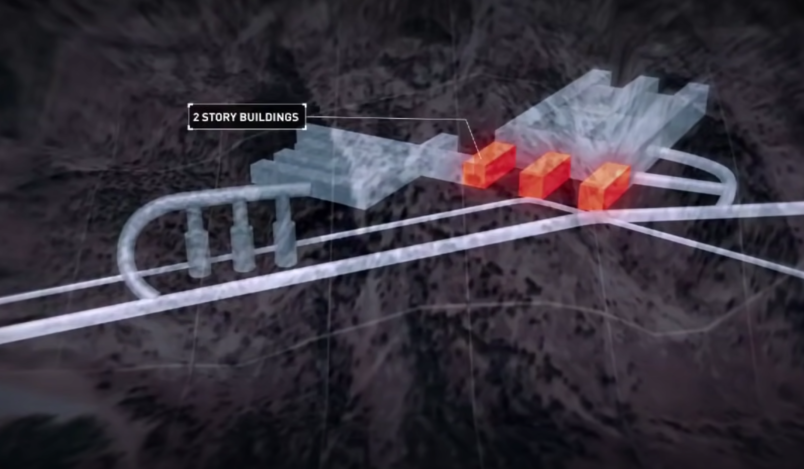 The Cheyenne Mountain military complex is one of the most famous underground bases in the United States. Built into the side of Cheyenne mountain in Colorado in the 1960’s, it includes more than a dozen buildings across five acres of space, all connected by tunnels and passageways. Want to go inside?

Remember: Online videos often start with advertisements. (Annoying, we agree!) Click the "Skip" button as soon as you can to move ahead to the video.

The Rock City of Cappadocia

In the central region of Turkey, an entire city was carved into the soft volcanic rock, complete with homes, stairways, churches, and tunnel passageways. It’s called Cappadocia. Take a look for yourself in this article and photo gallery from Atlas Obscura.

Will Humans Live in Caves… on Mars? 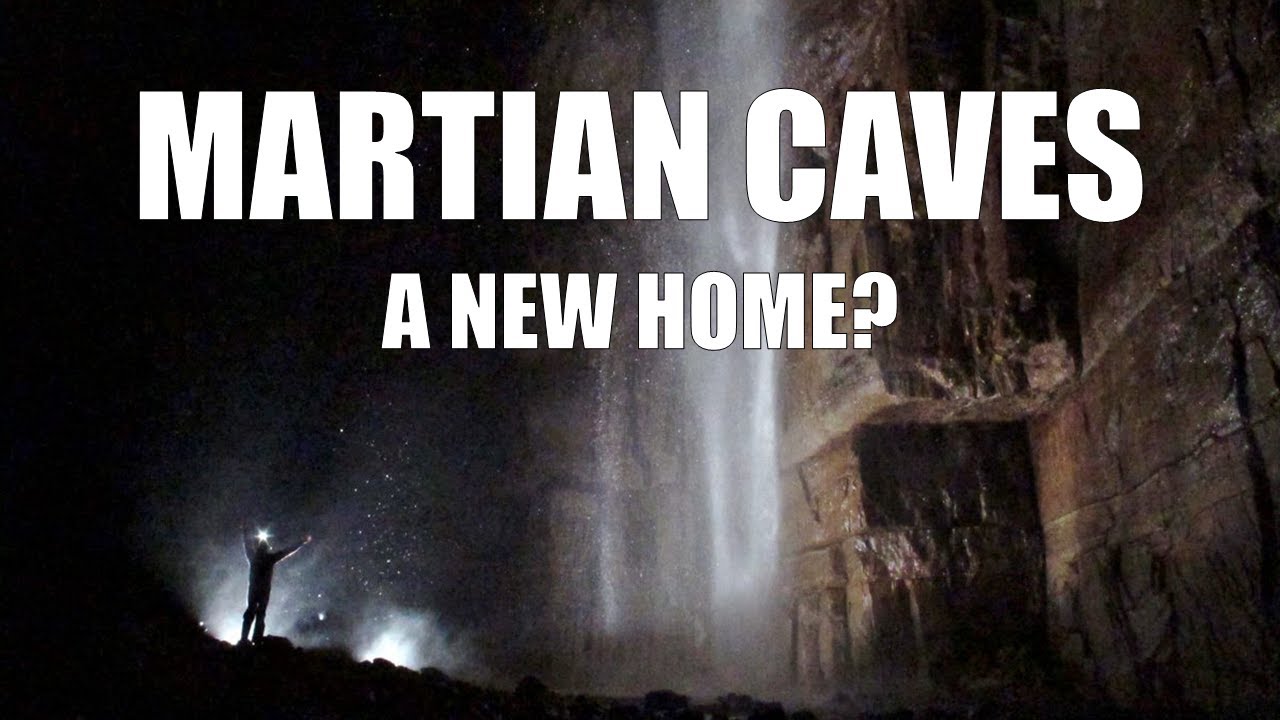 Seriously: If humans are able to build a colony on Mars, it might look less like the sci-fi space station you imagine from the movies and more like a tent city built in the planet’s caves and lava tubes. Find out why in this video from Atomic Frontier.

The Cliff Dwellings of Mesa Verde

Almost a thousand years ago, the ancient Pueblo people created and lived in homes and structures built into the cliffs of the flat-topped mesas of the American southwest. Some of the best-preserved dwellings are located in Mesa Verde National Park in Colorado. Learn about these incredible structures and the cultures and traditions of the Pueblo people in this video from Khan Academy.

As cities grow larger and the climate changes, some people think the buildings and structures of the future will stretch far underground. Meet a few of the people who are already living below the earth’s surface and see what life underground might look like decades from now in this article from BBC Future.

Get Ready for Your Own Cave Home

Imagine that you are building a new home deep in an unexplored cavern. What would it look like? And what would you need to bring with you to turn it into your dream underground home?

Get two sheets of paper and start planning. On one, draw a picture of your cave (bonus points if you draw what the entrance looks like AND a map of the cave), and on the other, make a list of all the supplies or tools you’ll need.

Want some inspiration? Check out the photos and floor plans of this modern cave home from Spain. 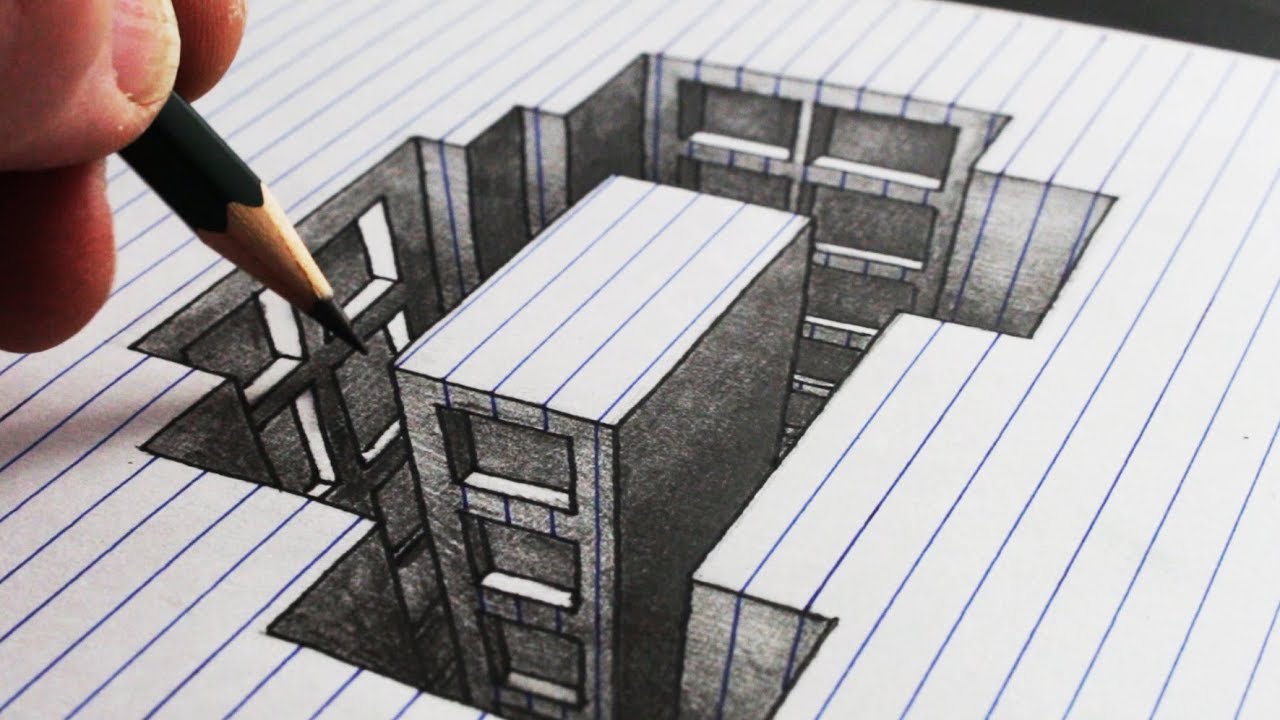 This activity requires pencils, a ruler, and a little patience—but once you’re done, you’ll have a super cool 3-D drawing. Follow along with the video tutorial and pause it while you finish each step. 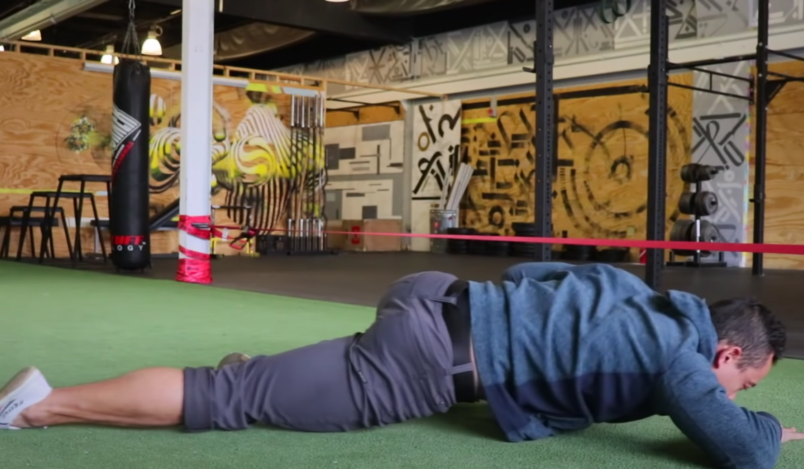 Exploring caves and building new structures underground means moving through a lot of tight spaces. Make sure you’re ready by practicing these low crawl movements! We recommend watching each movement first, then pausing the video to practice it. Can you low-crawl all your way around the house? (Fair warning: If you have dogs or cats at home, they may find this very interesting.)