Camp Kinda is a free virtual summer experience designed to keep kids in grades K-8 engaged, curious, and having fun—even if they're stuck at home. It's like summer camp... kinda.

Television not only revolutionized our world, but also revolutionized dance and brought different cultures into the living rooms of millions. Shows like American Bandstand, The Ed Sullivan Show, and Soul Train became whole-family activities that people around the world looked forward to each week. That trend has only continued today, as the internet and new sources of entertainment content like Netflix, Hulu, and Amazon have made lesser-known dance styles and cultures easier than ever to access. Today, we'll take a look at how TV and the entertainment industry have both powered and shaped dance as we know it—and you'll get a chance to dream up your own dance show!

Sign up and your kids will get 3-4 hours’ worth of activities each day, all connected to a weekly theme. Nothing boring. We’re talking about exploring the art of graphic novels, unlocking the mysteries of history, or jumping into the world’s craziest sports. Start any time you want. End any time you want. Camp Kinda runs on your schedule. We’ll add new adventures every week, and save them all for you right here.

It won’t feel like homework. Or summer school. We’re exploring the stuff kids are most curious about.

Do everything in one morning, spread things out around other summer activities, or pick and choose what you want.

Camp Kinda starts online but includes plenty of offline and outdoor activities. Kids can go back to Fortnite later.

We’ll tell you what the kids will need before the week begins and do our best to ensure “a ton of help from adults” is not on the list.

Each day, your child will

Each day’s activities are carefully curated by passionate experts. You’ll even get suggested questions to ask your kids and family activities you can all do together.

Shared from our community 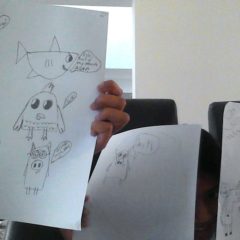 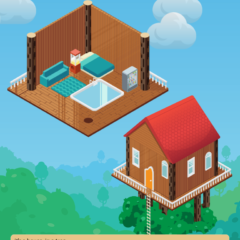 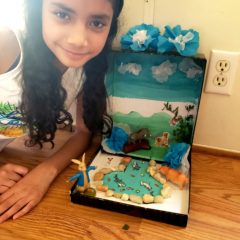 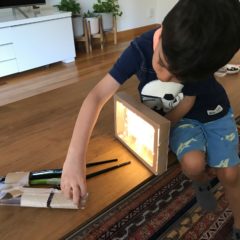 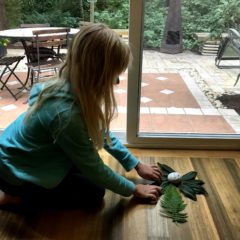 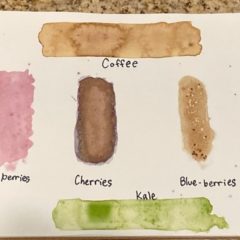 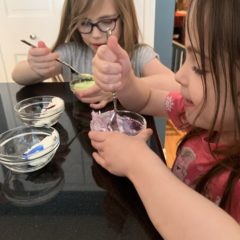 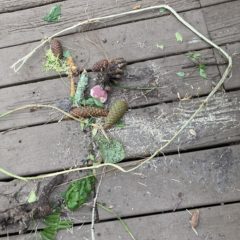 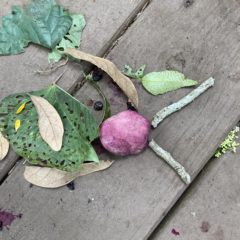 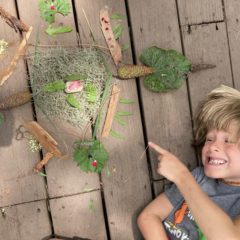 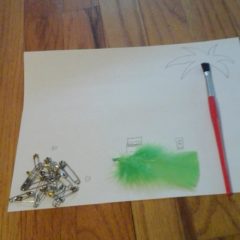 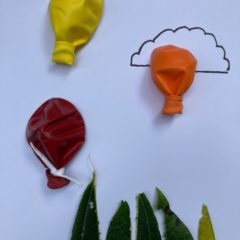 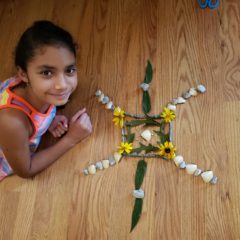 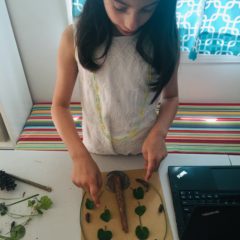 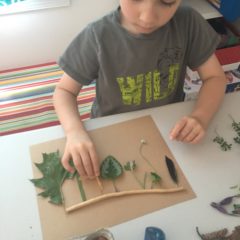 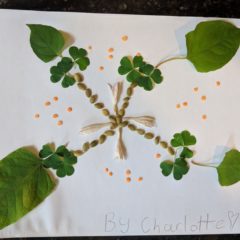 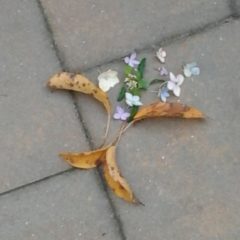 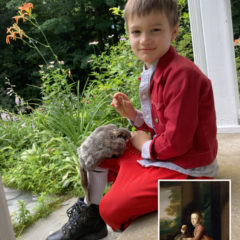 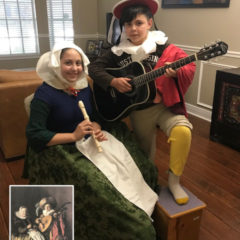 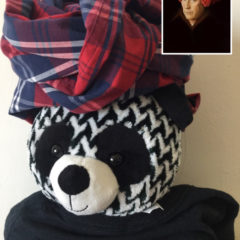 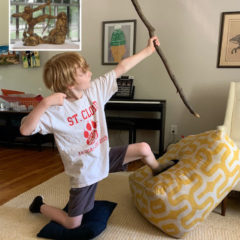 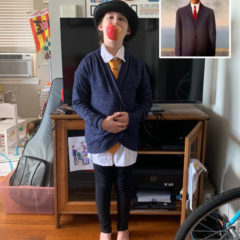 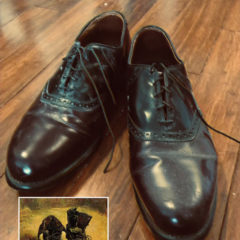 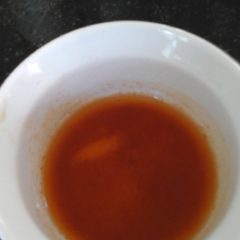 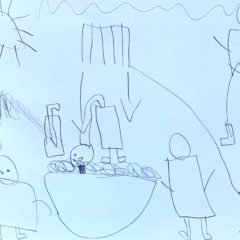 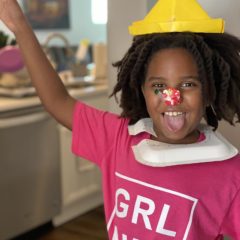 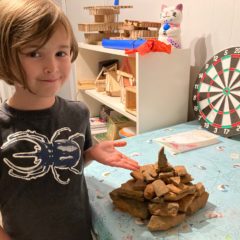 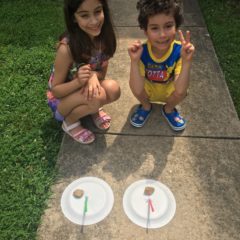 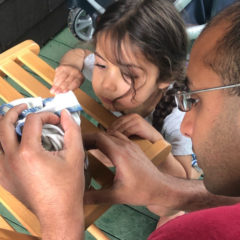 Subscribe to get weekly Camp Kinda emails, reminders, and ideas for parents and caregivers, starting May 31.